EIDA is committed to equality, diversity and inclusion in our mission to empower employers to act against abuse.

There is still progress to be made in countering long held assumptions about who is affected by domestic abuse, and how it affects them. When stereotypes around domestic abuse are perpetuated, we risk ignoring victims, or inadvertently telling them that their experiences don't matter or aren't valid.

By sustaining any of these assumptions, we risk not educating people on patterns of behaviour and symptoms of abuse. Assumptions can cost lives.

In our interactions with members, stakeholders and partners, in the language we use, and in the way we represent the reality of domestic abuse, the EIDA team is committed to inclusivity, dignity and respect. This is how we can help more people and have the most impact.

For further support and information, from people with specific expertise and experience, we recommend the following, non-exhaustive list of dedicated organisations: 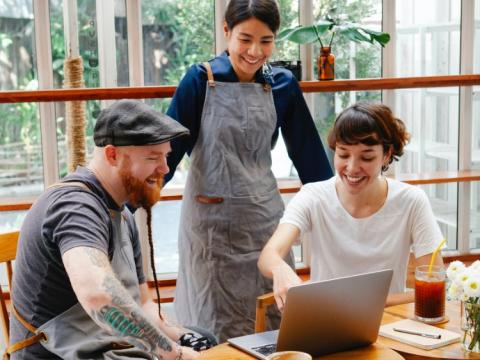