Vodafone has launched a new campaign in response to shocking statistics about the lack of awareness among British adults about coercive control as a form of domestic abuse.

The campaign ‘It’s Not Nothing’ responds to findings from a new study by Vodafone and Hestia that shows that four in ten British adults (43%) have a poor or non-existent understanding of coercive control. This is despite the fact that 28% of adults report that they have been a victim of such abuse. The study also highlights that one in four people (23%) would not know how to help a colleague or friend experiencing domestic abuse.

Coercive control is a particularly insidious form of domestic abuse which too often goes unnoticed. It involves repeated behaviour which makes a person feel controlled, dependent, isolated or scared. It can sometimes be accompanied by other types of abuse too.

With videos, social media posts and paid adverts, the campaign aims to raise awareness about coercive control as abuse and direct people to the Bright Sky app and website for help and support.

We recommend that all employers in our network raise awareness of coercive control and encourage or mandate their employees to download the Bright Sky app so that they can spot the signs.

Read the full story here and sign up for our upcoming event on 'Understanding and Responding to Coercive and Controlling Behaviour' here. 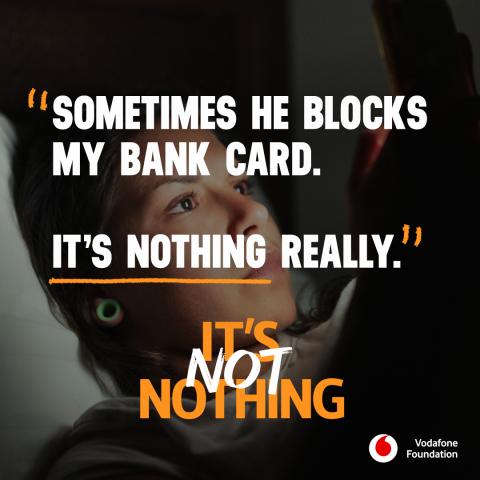