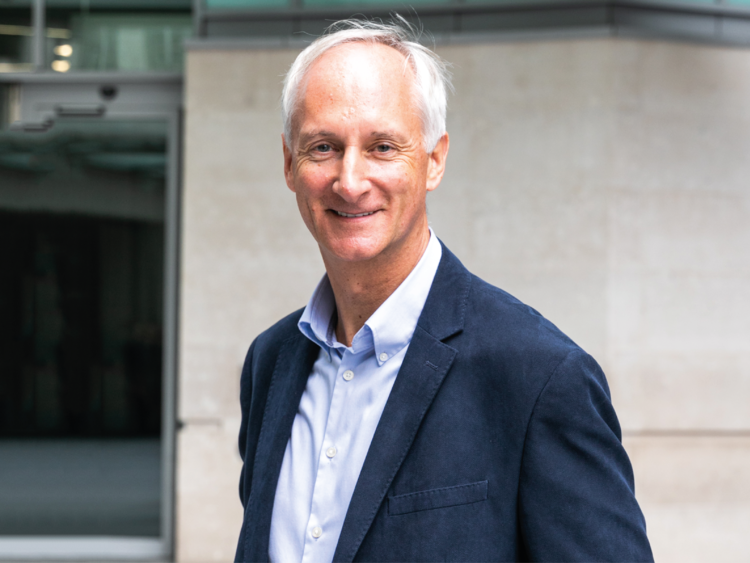 Our Board guides our strategic and operational decisions. It includes representatives of employers within our membership network, as well as individuals with skills that add value. 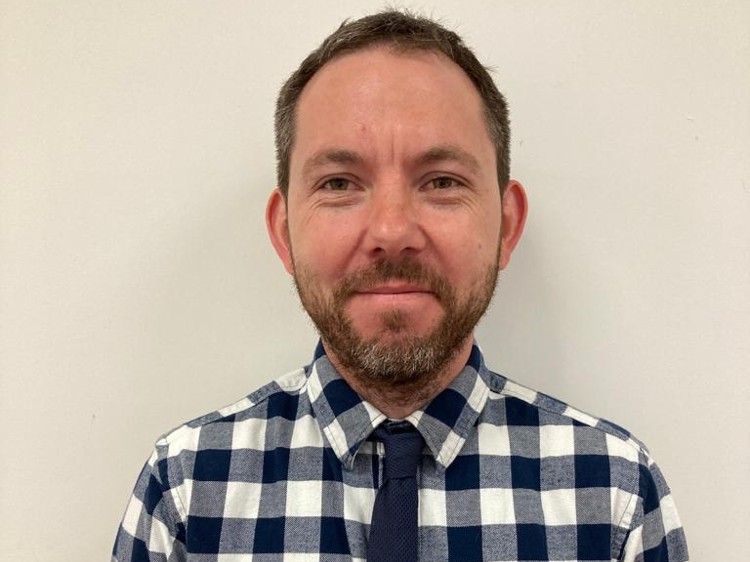 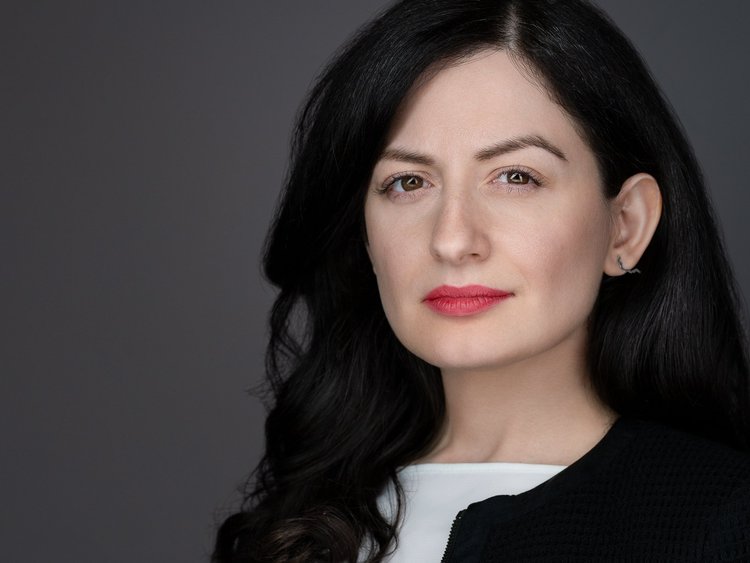 We thank our Founders for their continued support of the Employers’ Initiative on Domestic Abuse.