When someone is experiencing domestic abuse, work might be their only safe place

Employers have a duty to safeguard the wellbeing of staff: the statutory guidance accompanying the Domestic Abuse Act 2021 makes clear that employers should consider the impact of domestic abuse on their employees as part of their duty of care.

However, research in 2019 by Vodafone found that only 5% of employers had introduced a specific policy or guideline on the issue.

This needs to change.

Domestic abuse all too often follows a survivor into the workplace:

Domestic abuse is a workplace issue. Even when the perpetrator does not enter the workplace or pursue their victim at work, domestic abuse nearly always impacts the survivor’s productivity and ability to work:

Nobody should lose their ability to work as a result of experiencing domestic abuse. Yet unfortunately the impact is not limited to the survivor of domestic abuse alone. Domestic abuse usually also has an adverse impact on the morale of other employees and on an organisation’s image and reputation:

There's a clear financial impact too, with an estimated £14 billion lost to businesses each year due to decreased productivity, time off work, lost wages and sick pay as a result of domestic abuse.

The challenge is that domestic abuse is complex, can be hard to identify and there is still a negative stigma around this workplace issue.

That’s where EIDA can help. We offer the latest resources, best practice and practical support to help employers best carry out this vital duty of care towards their employees.

TUC Report on Domestic Violence and the workplace, Aug 2014 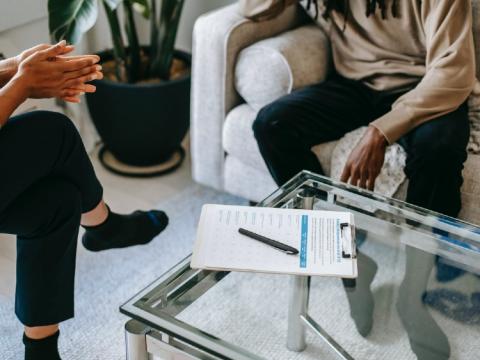