Domestic abuse can happen to anyone of any age, gender, race, sexual orientation, religion or background. Statistics suggest that around two in every three people who experience domestic abuse are women.

The official government definition of domestic abuse is:

“any incident or pattern of incidents of controlling, coercive, threatening behaviour, violence or abuse between those aged 16 or over who are, or have been, intimate partners or family members regardless of gender or sexuality. The abuse can encompass, but is not limited to psychological, physical, sexual, financial, emotional.”

This statutory definition comes from the landmark Domestic Abuse Act 2021 and emphasises that domestic abuse can be emotional, coercive, controlling or economic, and need not only mean physical violence. Domestic abuse isn't necessarily between two people in a romantic relationship: perpetrators can be parents, children or siblings.

Every form of domestic abuse is a crime.

Domestic abuse affects us all

One in four women and one in six men will experience domestic abuse in their lifetime.

The number of police incidents related to domestic abuse rose by 6% in the year ending March 2021 and there was a 22% increase in people contacting the National Domestic Abuse Helpline in England2.

An estimated 7% of children aged 10-15 lived with an adult experiencing domestic abuse between March 2017-193. 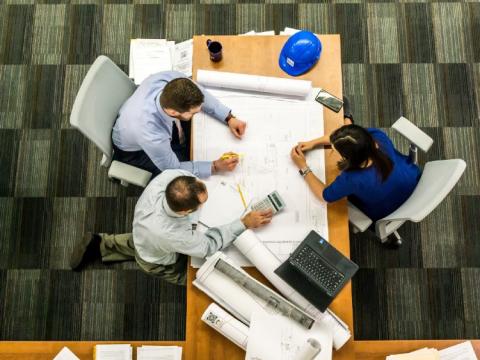